While Minecraft players on mobile are patiently waiting for the Minecraft PE 0.10.0 update to land, there has been some very good news for those are still playing the PC version.

The Minecraft 1.8.1 update is now live, as Mojang has released an early pre-release 2 build of the game as they look to get feedback from the community regarding bugs which they actively require help on in order to fix for final releases.

As a result, we can give you a heads-up on the Minecraft 1.8.1 update notes as Mojang has revealed the entire pre-release 2 list on their website. As expected, there are a vast amount of bug fixes to read through and hopefully the fixes will make your gameplay experience a much better one. 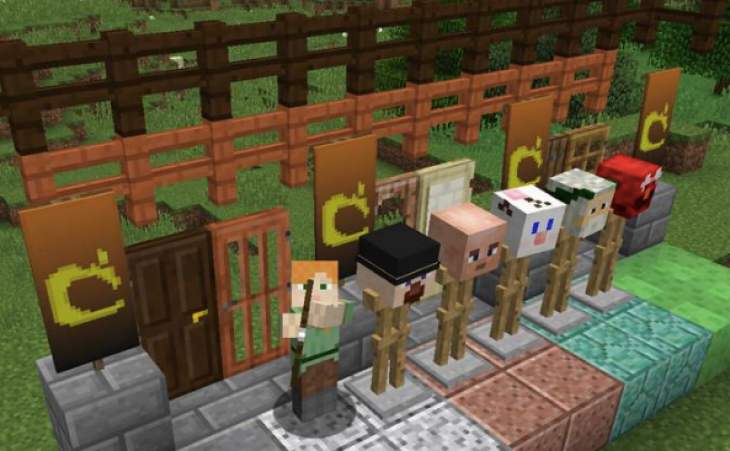 We can see that with the quick update to Minecraft 1.8.1 pre2, the bug involving not being able to hit the ender dragon has now been fixed. You should now be able to play LAN mode whilst offline too and falling blocks should now animate as normal, since they were not on the 1.8.1 pre-release 1 build.

How is your Minecraft PC 1.8 experience at the moment? Do you commend Mojang for fixing so many bugs, or do you still find it frustrating that new updates are always released with bugs?