MindJack has already been released in the U.S. and will soon follow in other parts of the world. This third-person shooter for the Xbox 360 and the Sony PS3 will do nothing to put any fear in other franchises such, as Gears of War etc, and looking over some of the reviews, they seem to agree; most of them feel that the game is a disappointment.

IGN UK knows how hard things were for developer Feelplus, as they have done all they can to make the game stand out. The basis of the game is a good one, it’s just a pity that it never seems to achieve what is was intended to do. After reviewing the game IGN has given MindJack 4 out of 10. 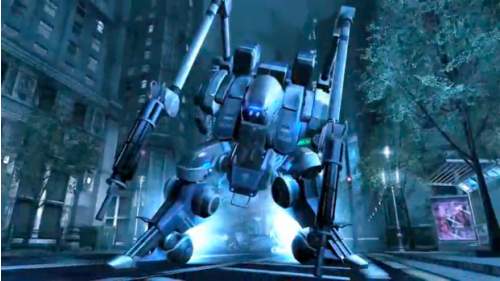 Attack of The Fanboy has also had a chance to review the game, and it does not look good. Overall the game was disliked. They wanted to enjoy the game and like it, but they go on to explain that the mechanics of the game is flawed. To see a list of what they call the games shortcomings read their full review.

The final review of MindJack that we thought we would look at is from Gouki; I’m afraid to say that it’s another bad one. They pull no punches when explaining just what they hate about the game; saying that its one of the worst games ever is a bold statement — do you agree?