We have an update on Mighty No 9 to bring you now, as we can see that the Mighty No 9 demo download is now available to those that have backed the game, ahead of the 2016 launch.

As a result, many players don’t have access to the Mighty No.9 demo which is why you should find this 1 hour Mighty No 9 demo gameplay stream very satisfying.

We know that many of you are unhappy about the game’s delay into 2016, with Concept saying on Kickstarter that the new Mighty No.9 release date will be February 9th, 2016 for North America and February 12th for the rest of the world.

The demo contains four stages of Mighty No 9 and now you can see those four stages in action thanks to generous backers. 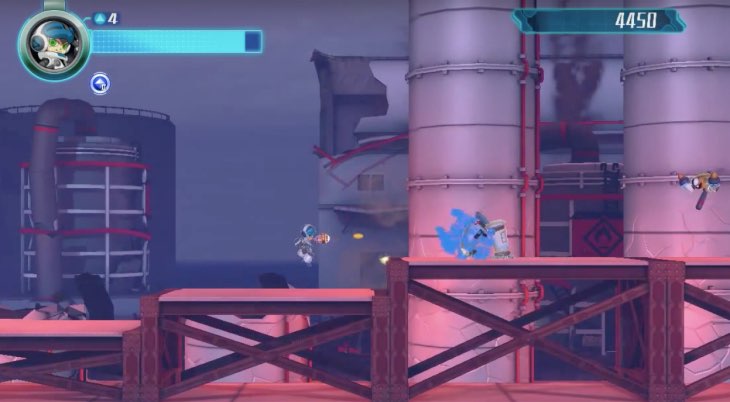 It looks like there are no problems with Comcept allowing backers to stream footage for the rest of the world, but you should watch the clip as soon as possible just in case.

It comes courtesy of YouTuber Gaijin Hunter and includes commentary throughout. Enjoy this early footage and let us know what you think of it.

Despite the delay into 2016, are you still looking forward to this game?