The likelihood of a fifth generation iPod being released in 2016 is highly unlikely, but there an alternative just been announced. The device in question is the Mighty and has been developed with a combined effort from a team of people that used to work for MOG, Qualcomm and Samsung, and so you expect something impressive.

Mighty has been in talks with Spotify for a while now, and so they have managed to come up with a deal that allows you to listen to your Spotify playlists. You might think wow, but this is great when you consider you do not even need to have your phone with you.

How Mighty works – You have a companion app that you will nee to open, which will then sync your offline playlists either via Bluetooth or WiFi. 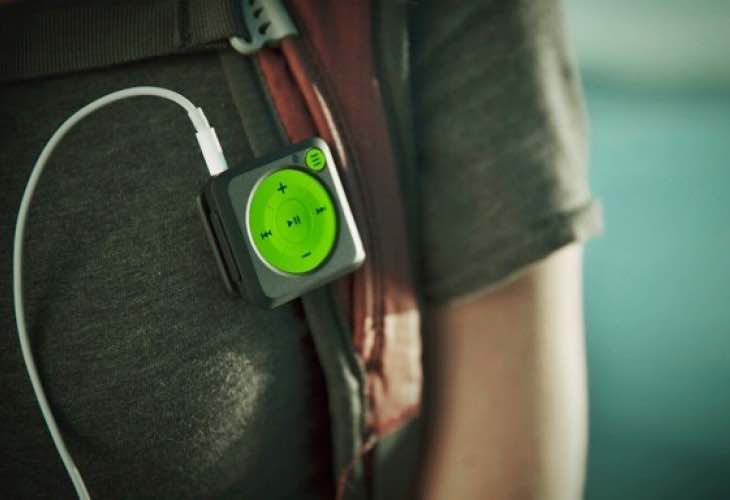 You do need to make certain you have a Spotify account, and then you will be able to nominate Mighty as one of the three nominated devices.

In terms of its design, this is made for those that do a lot of running, or generally past times that are likely to demand a lot from such advice, as its made from a soft-rubber shell, and also comes with a clip.

While there may only be 2GB of storage, this is a lot when you consider that this provides enough space for around 48 hours of music.

You might not be able to get your hands on Mighty just yet, but you can already pledge your support on Kickstarter, where you will need to part with $79.