We are slowly heading towards E3 2015 and with it, some inevitable new game announcements at E3 2015 that developers and publishers hope will wow the audience and those watching around the globe.

Rockstar has traditionally been absent from the annual event, but so far we haven’t heard any plans from the famed developer on whether they plan to attend.

Obviously we hope that they change their mind this year though and are planning to bring some of their other AAA series to the table.

With GTA out of the picture, the other series that naturally comes to mind is Red Dead Redemption. It’s no secret that fans would love to see a Red Dead Redemption 2 release date in 2015 but in logical sense – an announcement is much more likely. 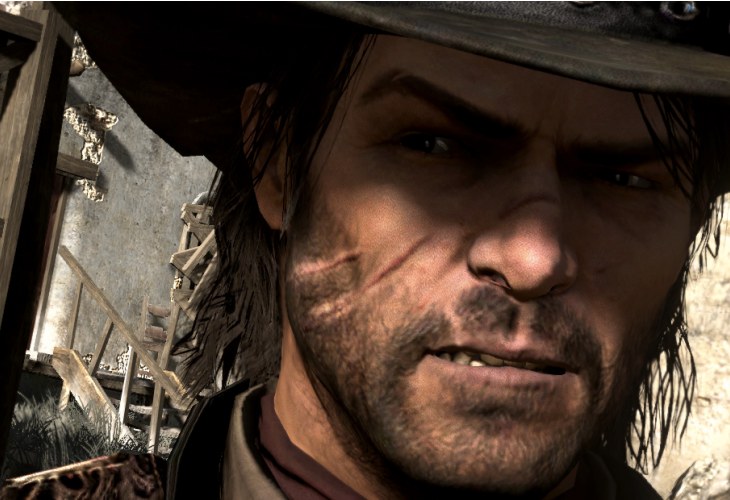 Don’t forget about the rumors either suggesting that Rockstar were working on a new next-gen title to be announced in April 2015, which we have since heard nothing on though.

Meanwhile, another highly anticipated game is Midnight Club 5. We have fond memories of Rockstar’s racing franchise, but considering that we haven’t seen a new game since Midnight Club LA Complete Edition in 2009 – is now a good time to bring back the series?

Some people are already bored of GTA V and want to see a new Rockstar game in 2015. With so many delays happening at the moment in the industry, we wonder if Rockstar can even get a new game out this year – but still, announcements at E3 2015 would be fantastic.

If you had to choose to see one surprise Rockstar announcement this June, would you go for Red Dead Redemption 2 or Midnight Club 5? We know that most of you will probably go for RDR 2 on PS4 in 2015, but we’d like see some love for Midnight Club too.