We are just days away from the highly anticipated launch of Middle Earth: Shadow of War which has a release date of October 10 and is the direct sequel to 2014’s Middle Earth Shadow of Mordor.

Shadow of Mordor was a fantastic game which received many awards, so it’s no secret that fans are really excited for this one with the assumption that it is going to be even better from developers Monolith Productions.

To wet your appetite in time for release, we have some Shadow of War gameplay to bring you – a full 25 minutes of it in fact which was captured at GamesCom 2017 back in August. 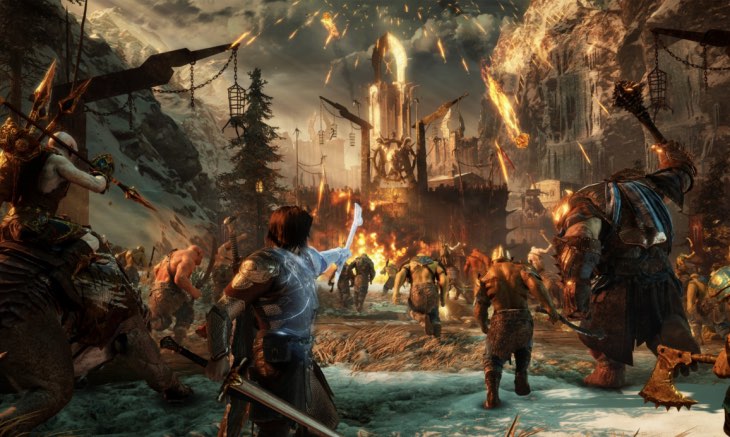 It is the perfect preview you need before the game is out, or make you decide to buy the full game if you haven’t yet – you can pre-order it here with a really good price.

If you need even more gameplay, we’ve added a further 1 hour of a Shadow of War gameplay walkthrough which was captured in September 2017 at PAX West.

Do you have high expectations for the sequel? Let us know if you are getting it!