Middle-earth: Shadow of Mordor was released on the PS4 and Xbox One last month and now it is time for the PS3 and Xbox 360 versions to get their turn. We heard from many of our readers saying how upset they were that the previous generation consoles had to wait to get in on the LOTR action, but at least they can finally do so from tomorrow.

The Middle-earth: Shadow of Mordor for the PlayStation 3 and Xbox 360 price will vary from store to store in the UK, although the four that interests you the most will be Asda, Tesco, GAME UK and Argos, so let’s see how they compare.

Asda is not the cheapest this time, as they are asking £37 and they are not doing any sort of offer either, so what you see is what you get. Tesco is a pound cheaper, as you will pay £36 for this latest game from the Lord of the Rings franchise. You can also get a bigger discount if you include Clubcard Boost as well. 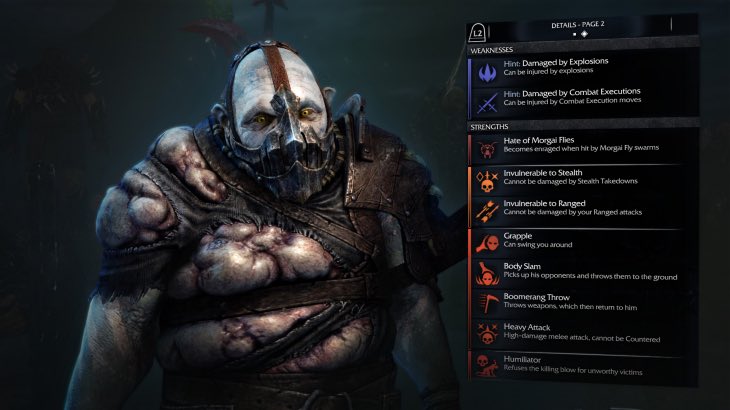 GAME UK is the most expensive because the price for this latest title is £39.99, although this is for a Special Edition that is a GAME exclusive. This includes the Captain of the Watch character Skin and also the Hidden Blade Rune.

Will you be getting this game tomorrow?