Microsoft’s 2014 Xbox Gamescom press conference will start in just under 4 hours and in this article we wanted to publish the start time by a city local to you. This will make it very clear, rather than trying to work out when the media event will start in your timezone.

Now that we are heading towards a year since Xbox One launched, all eyes will be on what Microsoft is planning during their live video stream and of course by press at the Gamescom conference in Cologne, Germany. You can also expect plenty of insight at the after shows as well, and a closer look at some of the biggest announcements.

Take a look at your closest city from the list below, and this will reveal Microsoft’s Xbox Gamescom start time for their 2014 press conference. 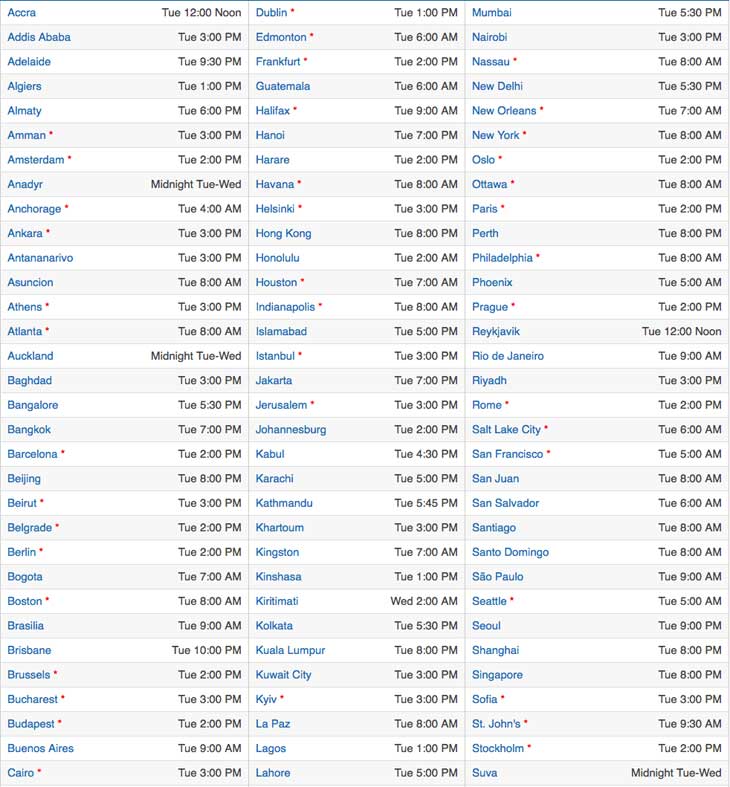 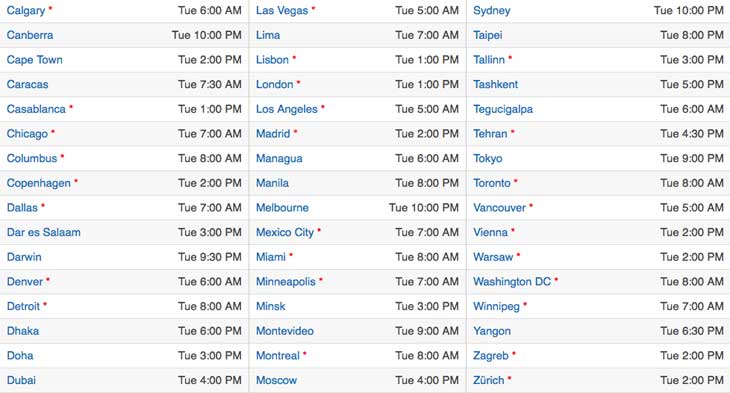 What do you want to see Microsoft reveal today at their Xbox Gamescom press event? There’s already a number of details been confirmed by developers and publishers, which includes new FUT Legends and other FIFA 15 news during the media briefing. Share a comment below with your expectations.