There could not be a better day to discuss Microsoft’s Nvidia acquisition deal, as the software giant will be holding their keynote during the E3 2011 Expo later today. This is the largest gaming event of the year, so seems fitting that the daddy of graphics and mobile processors, which is fundamental to gaming will get a mention.

It looks as though no one else will be able to get a look in with the acquisition of 30 percent of what shares are left, as Microsoft has a deal that allows them to match any other offer, as reported by Information Week. If a third-party was to make a better offer, then Microsoft will be allowed to have both first and last rights to refuse the stock.

This has to be a unique position for Microsoft, as they have the chance to block any attempts by other companies to acquire these Nvidia share, which to us does seem a little strange. Some may say that this is unfair, as it is almost like a done-deal. Never before has the Redmond company been in a better position to come up with a tablet, as Nvidia will be able to supply the processors for them. 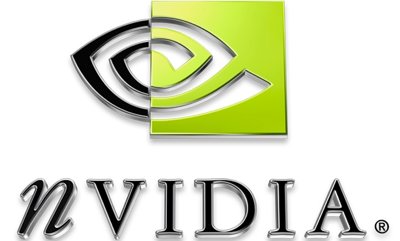 This could be the chance that Microsoft has been waiting for; it is no secret that they are lacking in the hardware sector when it comes to phones and tablets, and such a deal could put them on the road to recovery. Although there are those who believe that it is too late for Microsoft, as they have been under constant pressure from both Android and iOS devices.