Back in January we first heard of Microsoft’s plans to release a rival voice assistant to Apple’s Siri, in the form of Cortana from their Halo franchise. Cortana is now reportedly ready for unveil on Windows, with the newest mobile version 8.1 getting the helping hand.

Cortana will debut on Windows Phone 8.1 and may be added to tablets in the future too, very much like Siri did with the iPhone and then iPad. Cortana is in the same mold and functions in a very similar way to Siri, addressing you personally by a name you desire as well as giving you information on request.

Where Siri is powered mainly by Google, Microsoft has designed Cortana to feed off their very own Bing search engine. Your new personal assistant on Windows Phone can do almost everything for you, giving you recommendations, directions, make calls and compose texts, data access, set reminders and alarms, play music, track notifications and much more. 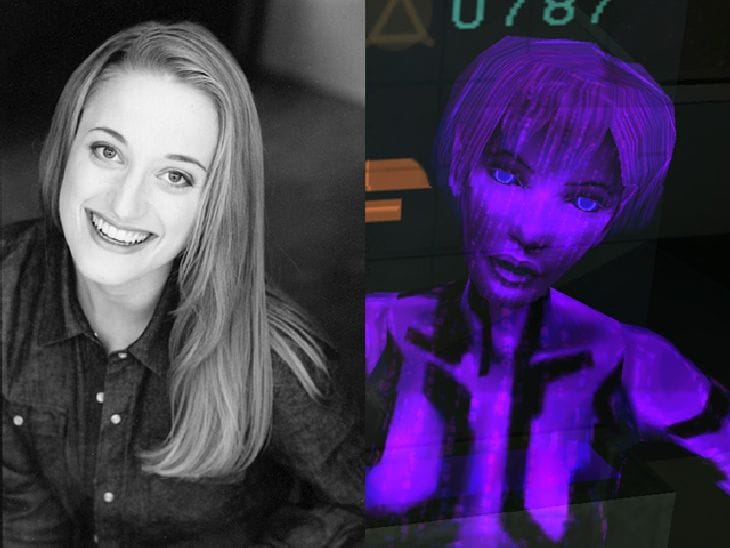 Cortana is brought to life by voice actress Jen Taylor, who features as the female AI character in both Halo and on Windows Phone. The Cortana addition to Microsoft’s mobile platform could add a fresh appeal to consumers looking for a new device, especially if they are Halo fans. Cortana could be a part of the lucky break that Windows Phone needs against iOS and Android.

According to The Verge, Microsoft is planning to unveil Windows 8.1 along with Cortana at their upcoming Build Conference. There has been a lot of talk about Cortana being rigorously tested on the new version of Windows, however it is not certain that the test version of the feature will be the final product released.

It should be an interesting build up to see exactly what Microsoft’s Cortana voice assistant can do for the company’s mobile fortunes. Are you excited by this prospect or is it another gimmick that mobile owners are never going to use?