Microsoft’s Xbox Gamescom 2015 live stream is just about to start for their latest press conference and it’s sure to deliver news on their latest Xbox One games. As most of you most likely already know, the start time for the Xbox Gamescom live video stream is 3PM BST today.

We are expecting to see what Microsoft call, “the greatest games lineup in Xbox history”. The news will break on both xbox.com, or also on your Xbox Live system thanks to live video coverage direct from the event. The latest tweet reminds fans that, “Our #xboxgamescom show is about to start” and EA Sports FIFA is also reminding players about FIFA 16 news for legends. 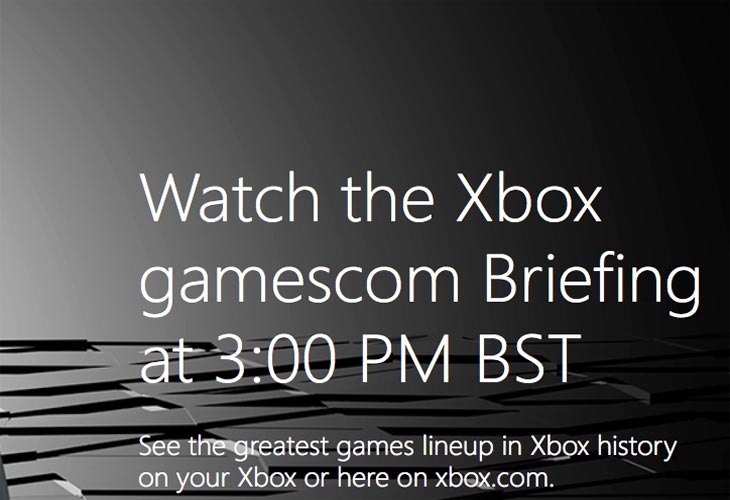 You can clearly see some of the biggest franchises in the Xbox Gamescom 2015 image shared on all social channels, which we have included below this article. News about Halo and FIFA 16 will top some gamers wish lists, although feel free to detail the news you want below as well.

Once the show is over, let us know if you thought Microsoft’s Xbox Gamescom 2015 press conference delivered for you? We will be updating Product Reviews readers will all the news in the coming hour, so stay connected to our social channels and the website directly. You can watch the Xbox Gamescom 2015 live stream right here.