However, there now appears to be a rumor circulating the Internet, which suggests that Microsoft is currently working on a FaceTime clone for Windows Phone 7. According to Toby Knight at electricpig.co.uk (sourced from Neowin), it was in fact a Microsoft insider that revealed the news. 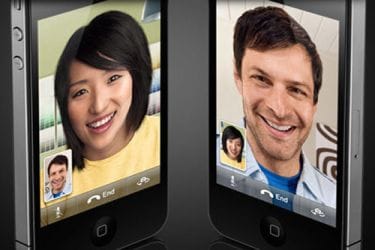 When asked why they haven’t just used the Skype video calling service, the Microsoft insider claimed that the new FaceTime rival app will “reach beyond the hand of Skype.” As William Fenton over at pcmag.com recently reported, the new app could come bundled with Microsoft Live.

There is also a possibility that the new application could link with MSN Messenger. When we could possibly see the arrival of the FaceTime competitor is a mystery at this stage. Although it could come bundled with the Windows 7.5 update, there is more chance of it arriving with Windows Phone 8.