With just one day to go until Microsoft’s “Imagine what you’ll do” event, people are starting to look much harder in to just what it is the company will announce, as there are certain to be new products being launched. One such device that seems to be talked about a great deal is the Surface AIO (All-In-One) desktop. 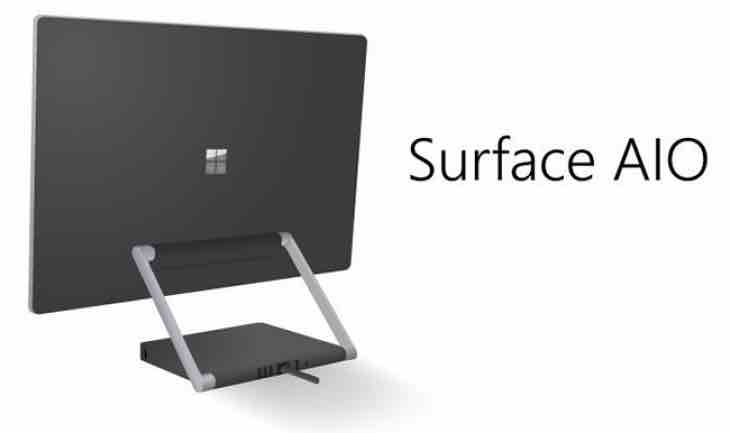 However, things got a whole lot more interesting recently, as The Trademark Ninja has learned that one name that has been trademarked is Surface Studio, and so has lead to rumours to suggest this is actual the name of Microsoft’s upcoming AIO to take on Apple’s iMac.

What’s even more interesting is the name Surface Studio sounds as though this desktop computer targets professionals. If this is in fact the case, then we would assume that one of the main Microsoft Surface Studio AIO features would have to be a touchscreen, which would give Apple something to think about – seeing as though the iMac still does not have this feature, unless they offer this as a feature in a new 2016 updated version on Thursday?

If Apple does not come up with such a feature, then this would fill a real niche. Ok, we know that the likes of HP has had an All-In-One desktop PC, but you would presume with Microsoft building it, then it would work seamlessly with its Windows 10 software, and also have a design that looks and feels far better than just a huge lump of plastic.