We have some important information for Surface Pro owners, as we can confirm that a Microsoft Surface Pro cable recall is about to be announced.

It has been revealed earlier this week by Channelnomics that the company will issue the recall on Friday January 22, 2016 due to a potential fire hazard involving the charging cables of the popular tablet.

According to the report, the Surface Pro cable affected model list includes the Surface Pro 1, 2 and 3 which have been sold before March 2015 in the US and before July 15 2015 in Europe. 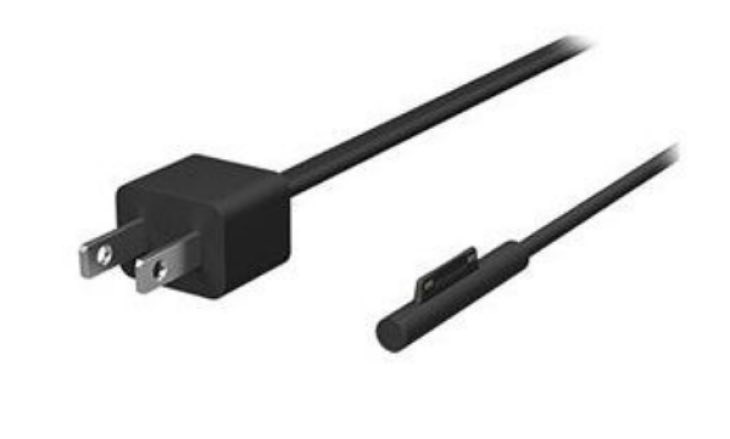 The risk is that these cables can overheat when “sharply or repeatedly bent”, “pinched too tightly” or “tightly wrapped”, resulting in a fire hazard which Microsoft are now taking action on.

Those affected will be able to claim a free replacement Surface Pro cable once Microsoft releases the official details later this week.

Once this website has been set up by Microsoft, we will update this article with a link showing you how to replace your cable.

Are you worried about this? Let us know if you have noticed any strange behaviour with your Surface Pro cable if purchased before the dates highlighted above.