We’ve been hearing about a Microsoft Surface Mini for months and fans thought the release date would finally be revealed during the recent event, although this was obviously not the case thanks to Microsoft making a decision related to user experience.

The reason is due to the Surface Mini hardware not having tailored software that it would need for the “best experience possible”, and a desktop version of Office just wouldn’t cut it. Neowin explain Microsoft were ready to launch the Surface Mini with over 15,000 units, but were given a “management directive” to hold off until a later date. 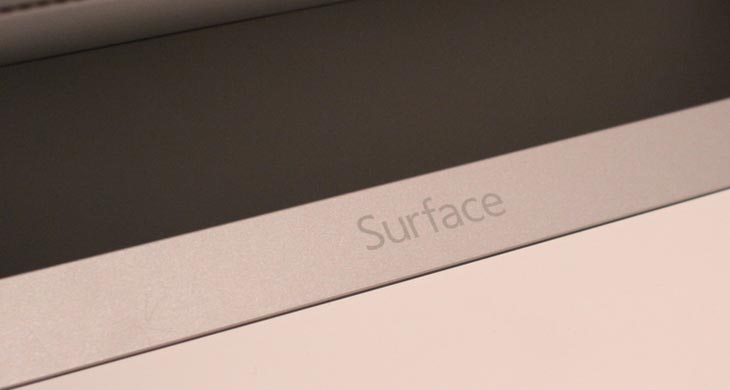 This amount of stock is likely the first in many batches, but now the first run will sit somewhere waiting until Microsoft is fully ready for a launch. It is shocking that this choice was made right before the keynote, in fact we hear that the decision could have been made around 2 days before the event.

Microsoft will likely launch after a touch-based Office is ready, and this would support the earliest rumors claiming the Surface Mini tablet would come with “custom apps”. The smaller screen size would need more accurate apps and considering OneNote is the only app with a friendly UI for this setup, it makes sense to wait a little longer.

Are you looking to purchase the Microsoft Surface Mini when it gains a release date? If so, are you happy the decision was made to wait until the product is fully ready with the best software at launch?

Hype around the Microsoft Surface Mini vs. iPad Mini has been building over a few weeks, and we are now closer than ever to seeing the next battle take place.