The Microsoft event is being held tomorrow at 10 am EDT, which converts to 3 PM in the UK. There has been a great deal of conversation about what the event is all about, and if it means there will be new product launches – which is more than likely. 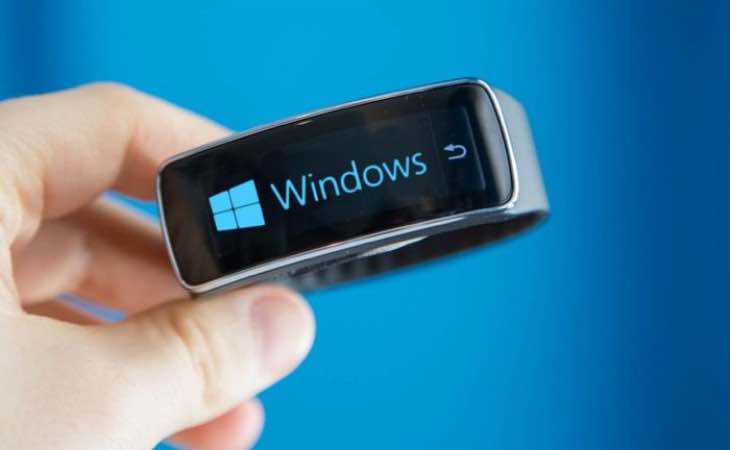 Things got a whole lot more interesting when a couple of trademarks were uncovered, which were the Surface Studio and Dial, and we have already discussed the former. So what is the latter all about one wonders?

We have two thoughts on this, the first is that it could be a phone, and the second either a smartwatch or wearable. Calling a possible smartwatch a Surface Dial does sound strange and makes you thinks of an old fashioned phone, although it does sound better than Surface Rotary. However, don’t you think it would just be far better to call it a Surface Phone?

If you do not believe it will be a phone, especially as Microsoft said they will not be concentrating on any handsets this year, then it could be a smartwatch or wearable, and this does make a little more sense to some people. If this is the case, then you have to wonder if a Surface Watch would actually come with a real or virtual dial?

Microsoft did do away with the Band 3, or so we think, and so it would make more sense to have a new wearable of sorts as part of the Surface ecosystem.

What do you think the Surface Dial will be, if this trademark rumour is real of course.