It is going to be an extremely busy Summer in relation to new tablets being announced and now we have a nice rumor to share which suggests that Microsoft may be ready to surprise consumers, by making the Surface Book 2 available as early as next month.

The Surface Book has proved to be very popular with consumer and it’s good to hear that Microsoft may be coming back straight away with some upgrades to make it even better.

One of them could be a 4K capable display, a nice upgrade from the 2000 x 3000 display that is offered at the moment. Microsoft are obviously staying silent for the moment, but rumors suggest that the Surface Pro 2 release date could be in June 2016 to counter any move from Apple with regards to new MacBook Pro 2016 models. 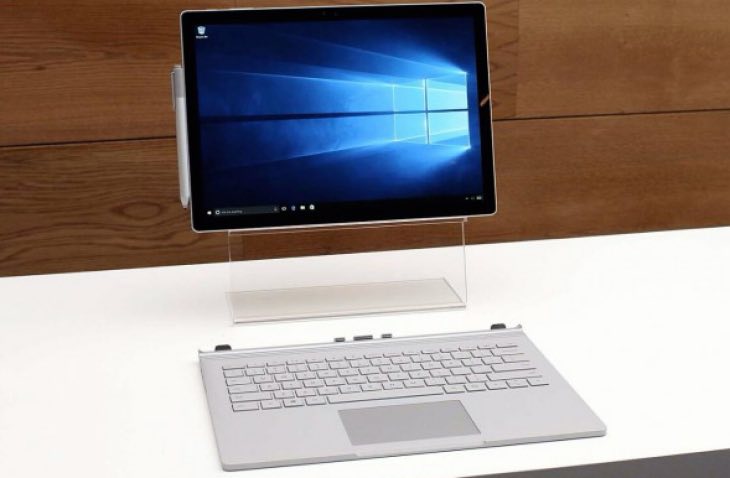 It makes sense to offer a new Surface Book 2 at the same time as new Apple product launches to give consumers the choice of deciding between the two.

We’ll have to wait for an announcement on Microsoft’s next event though, so in the meantime tell us if you would upgrade to the Surface Book 2 or not.

Aside from 4K support, what other features would you need to see for you to choose the Surface Pro 2 over a new MacBook Pro?