Well, that came as a surprise, Apple announce its “Hello Again” event just a day after Microsoft is holding theirs. We cannot help think that the timing of this is a way to try to undermine the products that Microsoft will be launching on October 26, 2016. 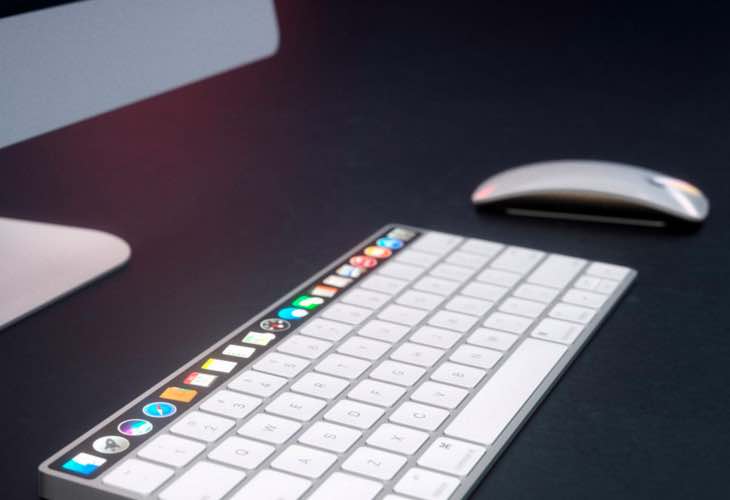 Microsoft Surface all-in-one Vs 2016 iMac – While we do not know for certain what products either company will be launching, it’s been rumoured that Microsoft will use this event to reveal the Surface AIO PC, which would be the first of its kind from the company. However, it will need to be something truly special to take on Apple – especially if they plan to reveal an update to their current generation iMac the day after on October 27.

What will be truly interesting are what the specs of both these computers will offer – and we already know that the new iMac will be high-end, although we suspect that Microsoft will delivery something very special as well. From what we know based on current rumours, the all-in-one Surface computer will come in various seizes, from 21 to 27 inches, and will offer 4K support. It’s likely to come with a Kaby Lake processor as well. It’s unlikely to come with 5K support, as this would require more powerful graphics, and therefore increase its price, which we suspect will start from around $1,000.

As for the 2016 iMac specs, this updated version should also sport the more powerful Kaby Lake CPU, and we hope its base model will come with increased RAM. What would also be nice is a thinner bezel, and an updated keyboard because the current one could do with a slight redesign, maybe an OLED touchebar like the MacBook Pro is rumoured to be getting, and also a backlit keyboard would be a nice touch.

Which if these two products do you think will be discussed the most?