There has been some talk about the Microsoft Surface 3 today, with speculation suggesting it may feature Nvidia’s Tegra K1 processor. Following on from the Surface 2 and Pro 2, the Surface 3 is expected to arrive in the coming moths.

Last week at CES 2014 in Las Vegas, Nvidia unveiled their brand new 64-bit processor, known as the Tegra K1. This has naturally led to reports that this will be the processor of choice for the Surface 3 when it launches late this year. Microsoft’s current Surface 2 runs off a quad-core 1.7GHz NVIDIA Tegra 4 processor, making it a possibility that they could reunite again.

There has been further rumors that Microsoft are actually plotting to release a Surface Mini tablet, before the Surface 3. There has been debate as to whether this potential surface Mini will come with Windows 8, or whether Microsoft will hold on until their Windows 9 OS is ready. 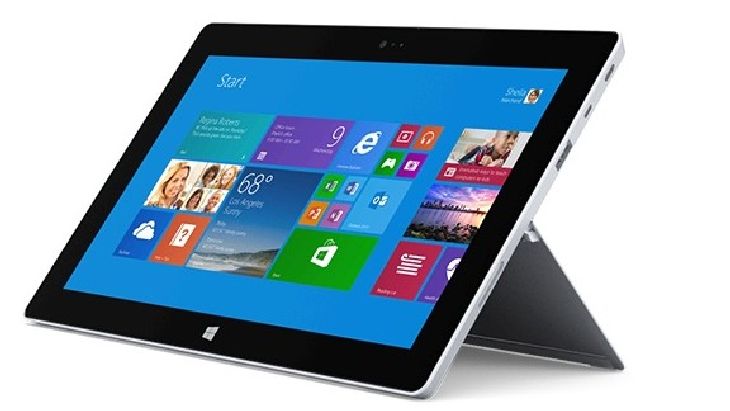 This decision will have a large baring on the launch dates of these tablets; if the choice is made to use Windows 8 we could see them before April. Microsoft could ship them before Windows 9 and then offer a huge software overhaul when the update is ready to roll out.

If the choice is made to use Windows 9 as the operating system then we may have to wait as long as 2015 for the Surface 3 and Mini. It is unlikely Microsoft would hold off a release for that period of time, there is no reason to believe they will not launch a new Surface tablet, it feels like more of a case of when rather than if.

Would you like to see any potential Microsoft Surface 3 feature the Nvidia Tegra K1 processor and Windows 9? Let us know your thoughts on the matter by leaving a comment below.