Microsoft has already launched the Surface Pro 3 tablet earlier this year, but now we are seeing a new wave of rumors, suggesting that the cheaper Microsoft Surface 3 release date may finally be announced soon in view of a Holiday 2014 launch.

Not only that, but we are also hearing that the Surface 3 launch could be joined by the Surface Mini tablet – a device that was originally thought to be set for an unveil in May 2014 with the Surface Pro 3, only for rumors to then suggest that the Mini variant had been cancelled.

Now, TK Tech News are going on record to say that the Surface 3 is coming this Holiday season and that it will be joined simultaneously by the Mini. A Tweet sent out recently explains this and even goes as far to say ahead of schedule that the Surface Mini stock will be in limited supply. 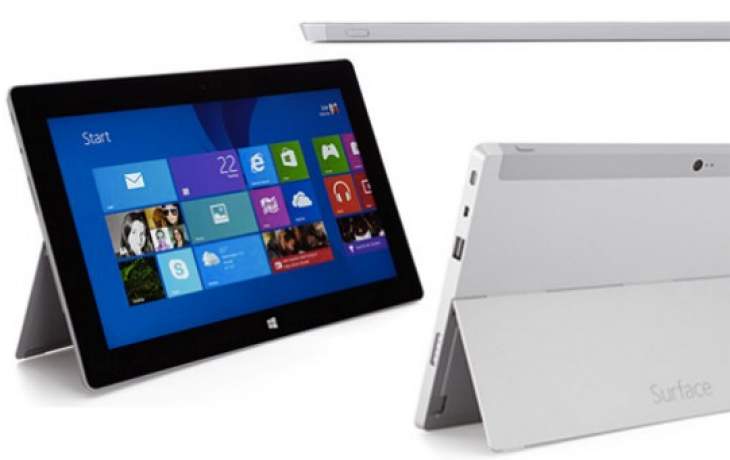 Until we get a confirmation from Microsoft though, we need more evidence that it is definitely on the way. It’s interesting though taking into the account of these fresh rumors.

Apple are just about to announce the iPad Air 2, while Google are thought to be preparing to unveil the Nexus 9 tablet – so it would make perfect sense for Microsoft to announce their next tablet plans in the same period.

Would you be very excited on the prospect of owning a more affordable Surface 3 tablet as opposed to the Pro 3 model? We are more excited to see that the Mini can do in terms of performance and how much Microsoft will charge for it.