When Microsoft released the Surface RT last year there was a huge dilemma as to which storage version to go for, the 32GB or 64GB? It’s easy to say just go for the larger model, but there are several factors to consider, with the main one being price because people not being able to stretch their budgets.

This is the same for this year’s model, as the Microsoft Surface 2 32GB vs 64GB debate still continues, and so we thought we would have a little review just to see what the general consensus is in regard to each version.

Believe it or not there will be some people out there who are under the illusion that the Surface 2 battery life could be affected by what size storage you choose, but this isn’t the case and you will still get around 10 hours for the 32GB and 64GB. 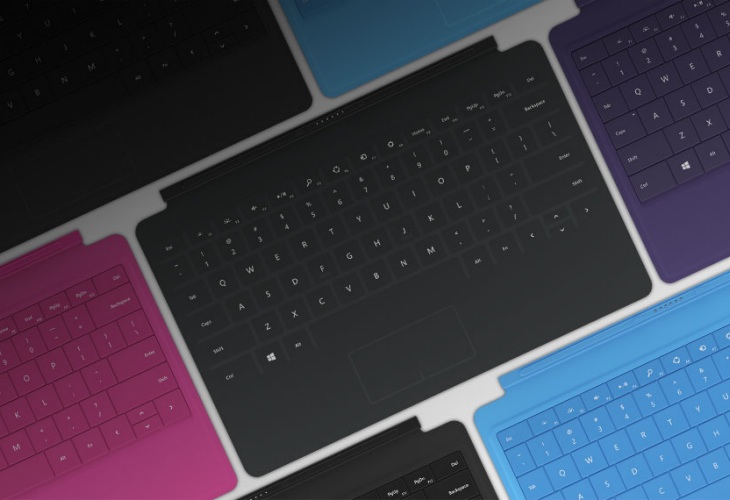 From what we have seen in forums, it seems that the 32GB is the more popular model because of the $110 saving. Okay, we know that you have to purchase a 32GB SD card, but they are very cheap and still leave you with money spare to spend on a Surface 2 accessory.

Some people do a lot from the cloud, and the free 200 GB storage for two years allows them to stream their movies and music without the worry of taking up valuable storage space on the Surface 2.

However, there are others out there who feel more is better, and would rather spend the extra, but you have to ask the question, is 64GB really needed?

You could argue that 32GB of onboard storage, 32GB external and 200GB cloud is more than enough. However, when you consider how long you will have the Surface 2 for, should you even worry about the extra $110?