If you were gaming over the Christmas Holiday, you won’t need us to remind you how much of a nightmare it was trying to play games online through Xbox Live or PSN with both services being hit constantly by DDoS attacks.

Fortunately, we bring you some good news this week as Microsoft boss Phil Spencer has revealed at GDC 2015 that he’s actively in conversations with Sony and Nintendo to prevent these attacks in future from happening.

Spencer told Game Informer that in actual fact, Microsoft doesn’t benefit when PSN is offline as all it does is put fear and distrust into the gamer’s mindset. 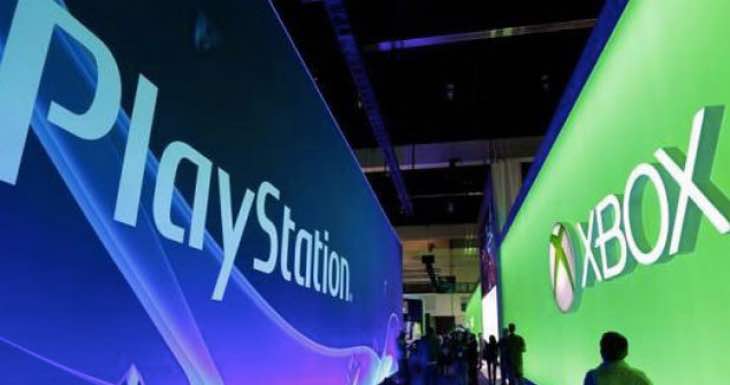 Elaborating further on this he added: “I look at all of us together as this is our collective opportunity to share what we can about what we’re learning and how things are growing. Those conversations happen, which I think is great.”

It’s refreshing to see that despite the intense rivalry between the three companies, Microsoft are willing to unite when it comes to dealing with the collective issues when it comes to DDoS and protecting the servers that customers pay good money to use.

Hopefully this means that the attacks and frequent outages will be put on the back burner throughout the rest of 2015. It will be nice to see Sony come out now with a similar statement as PSN was attacked the most in recent months.

What do you have to say about this – are you happy that discussions on fighting back against DDoS attacks are now underway?