It will soon be 25 years since Microsoft introduced Solitaire on its Windows platform, and so it was obvious that the software giant was going to plan something big. Microsoft is to hold two large completions, one for employees, and the other for the public, which is you and I.

Microsoft Solitaire competition for employees has already begun, as it started yesterday. However, it is in early June that will be of more interest to us, as this is when the Microsoft Solitaire public tournament challenges begin. 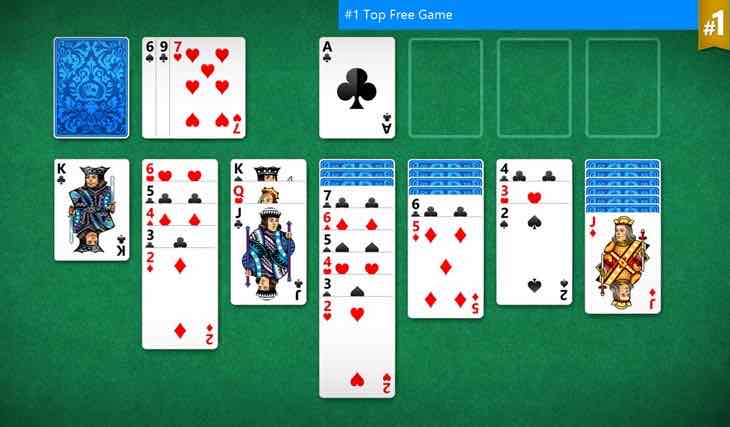 You have the option to play one of five popular versions of Solitaire, and these are FreeCell, Klondike, Pyramid, Spider and TriPeaks. Each game offers a different challenge, so you need to be at the top of your game. This is because you will not be doing it just for fun, but for your pride in beating other players.

Having said that, you will be challenging the best that Microsoft has to offer; as it will also be their employees you will be up against.

If you have never played this game before, then you are missing out. What are you waiting for, go ahead and download Microsoft Solitaire Collection for PC or Windows Phone.