Microsoft may feel a little rushed to announce their smartwatch seeing as though Android Wear is already enjoying the market with little competition. They do have a little breathing space seeing as though the Apple Watch may have been revealed, but has yet to get a release date. Having said that, there are now rumors suggesting that the Microsoft smartwatch release date is imminent, especially if it wants to benefit from the busy shopping season, which first begins with Black Friday at the end of November, then leading into people doing their Christmas shopping.

You may wonder why Apple has decided to not release its Watch this year and we suspect two things, too many new products all in one season, and also trying to not rush things in order to get in on the new smartwatch market. 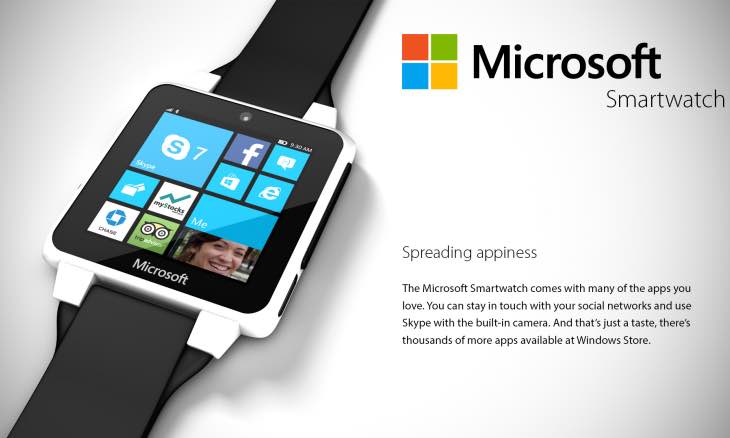 Forbes suggests that Microsoft could announce is smartwatch within weeks, which we already know will have a large focus on health with its heart rate monitor to rival the Apple Watch. Having the ability to track a persons heart rate will become such an important feature of Microsoft’s smartwatch, but it will be interesting to see what else they can come up with to make it stand out against rival watches.

Microsoft smartwatch vs. Apple Watch battery life – While details of the former are hard to come by, it has been suggested it will come with a 2-day battery life, twice that of the latter smartwatch, which is the one key feature iOS fans are not happy with. Having said that, the two-day battery life is also better than the LG, Motorola and Samsung Wear devices.

Let’s say we do get to see an announcement soon, the big question will be if the Microsoft smartwatch will generate the same sort of appeal as rival versions have, especially from Apple with its unique Apple Pay system integrated in?