Even though the Surface Pro 4 was only released in October, it has come under extreme pressure from the Samsung TabPro S and the iPad Pro, and so there have been calls for Microsoft to rush the release of the Surface Pro 5.

Ok, so we know that this is very unlikely to happen, and we do not expect to see the 2016 model released until later this year, and so Microsoft needs to find a way in which to prolong the need for the Surface Pro 5.

So how can they do this? We guess the best way is with Windows 10 Anniversary Edition, although Microsoft does have another way in which to make the current Surface Pro 4 more desirable, and that is with a new Surface Type Cover. 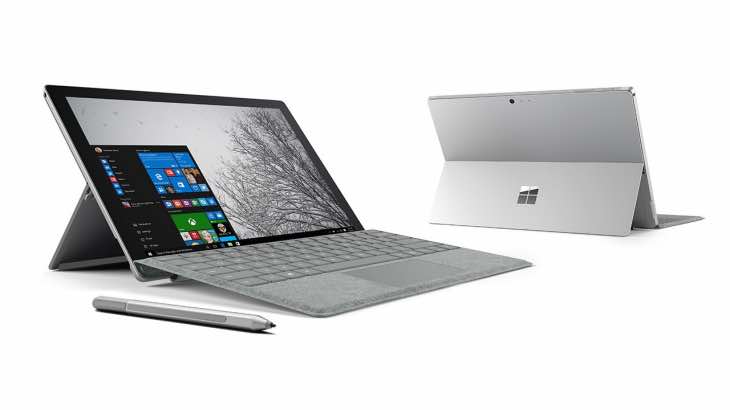 The Signature Surface Type Cover includes a large glass touchpad and improved spacing between the keys to make typing more comfortable. However, the best part about this cover is the luxurious Alcantara material. We have seen many car manufacturers uses this material, along with headphone makers as well because of how soft it is.

Microsoft knows that many people look at Apple products as fashion accessories, and so feel the use of Alcantara on this Signature Surface Type Cover will help bring an air of luxury to their 2-in-1 tablet device.

As for the price of this new Pro 4 accessory, you will pay $159.99, which as many of you will know is still $10 cheaper than the iPad Pro keyboard – funny coincidence.