Back in February we told you that Microsoft Office for iPad would be released in the first quarter of 2014. Microsoft has been quiet on this possibility though and we’re still without an Office for iPad release date – until now that is.

Microsoft Office for iPad news is once again back at the forefront and there’s now heavy speculation that the software could finally be available on March 27.

New CEO Satya Nadella is thought to be keen on introducing the iPad version to the world personally, with a special event happening on this date to mark the occasion. It hasn’t been officially confirmed yet by Microsoft, but an article published by Reuters this week suggests that it is definitely going to happen.

When Microsoft Office for iPad finally arrives, it will bring to an end a saga that has been dragging on ever since the iPad launched. Consumers have been desperate to get their hands on the full Office Suite for iPad but until now, Microsoft has been reluctant to give Apple users a slice of the Office cake. 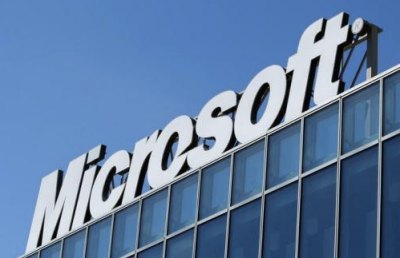 However, it is now thought that the revenue being missed by Microsoft is simply too good to turn down and Microsoft will now look to bring in some profit from some of the 200 million iPad users who crave professional work tools on their tablets.

We have also heard that the amount of revenue that Microsoft can earn by having Office for iPad available is $2.5 billion per year, which is pretty staggering when you take into account that Microsoft has personally declined this opportunity through the years.

Hopefully we’ll get an official confirmation on this soon as we expect invites will be going out at any moment. Let us know if you are willing to pay for Office on the iPad, the moment it arrives on the App Store.