2014 will be a big year for Brazil as far as hosting the World Cup is concerned and regardless of the controversy that surrounds the money spent we expect plenty of travellers and football fans will be heading to the country. Whether you are more interested in the tourist hotspots or want to experience the real life away from the prestigious places, news that Microsoft is mapping shanty towns in Brazil will be a healthy addition to getting more locations online.

As Microsoft commences their project to bring Brazil shanty towns to their maps this will aim to reduce the digital divide across the globe, allowing local economies to make the most of the localized information currently shown online.

The shanty towns known as favelas are discussed on The Next Web site, which mentions how this will allow communities to participate in the digital town square. 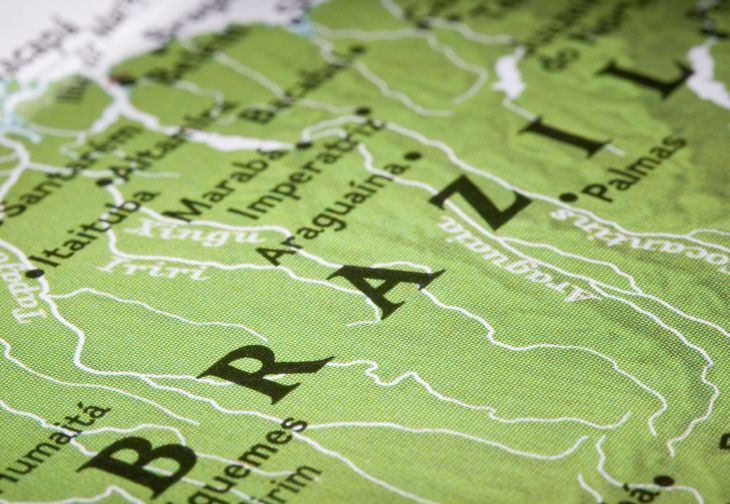 In addition, Microsoft’s search engine Bing will be attending the Global Innovation Summit, which could in turn highlight the opportunity for stakeholders to discover the potential of these communities.

This could be a good way for more attention to be paid to Brazil shanty towns in the future, as Microsoft maps could be used to explore the more congested parts of this country.