Following on from Microsoft’s official announcement on the social networking Kin One and Kin Two mobile handsets, we now have some glorious product photos of both devices for you to take a look at.

The photos come to us courtesy of Pocket-Lint, who have uploaded the gallery over at their website. Customers in the US will be able to pick up both phones on Verizon in May, while those of you in Europe can get your hands on them in Autumn on Vodafone.

Both handsets will come with unique features for Facebook, Twitter, MySpace and Windows Live. For music lovers, you’ll be pleased to know that they will also be equipped with the Zune player.

Full specs can be seen here. Check out a few photos below, then head to Pocket-Lint for the rest. 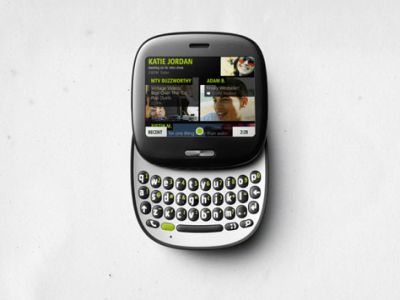 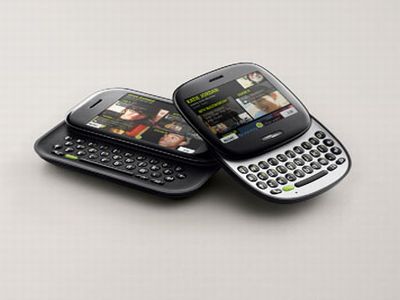 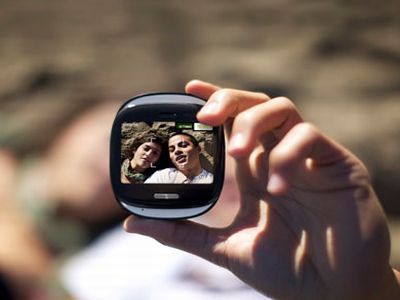