Any company launching a program to hire workers with disabilities should receive some spotlight on Product Reviews, especially when they sell products with a technology focus. This is why we wanted to highlight Microsoft’s new pilot program that plans on increasing the amount of people working for the company with autism.

This news broke the day after World Autism Awareness day in April 2015. Microsoft revealed their plans within this blog post, which announced their plan to hire people with autism and the jobs during the pilot will initially be at theheadquarters in Redmond, Washington. 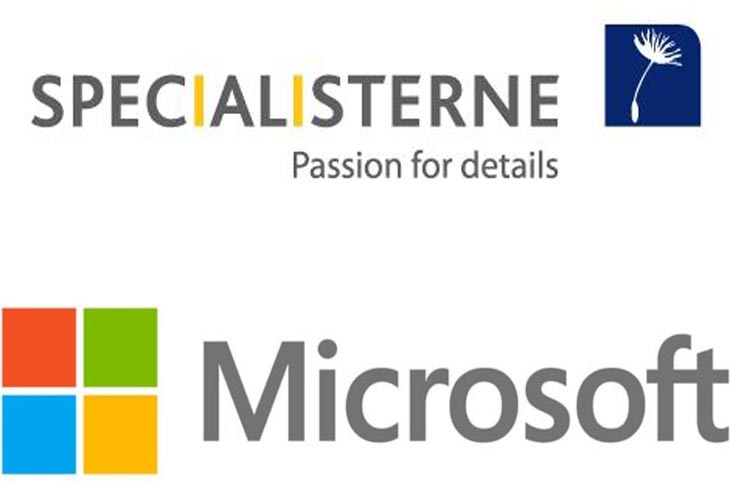 The author of the above blog post, corporate vice president Ellen Smith, has a 19-year-old son with autism and this program meant more due to that fact along with being an executive for a company pushing diversity in the workplace.

Personally, this stance is something we want to see more from companies big and small. Giving those with disabilities an equal chance at a long and successful career should be the aim of every business. The positions at Microsoft will mostly be full-time.

Autism covers such a wide-range of disabilities and some people living with Autism have very complex needs, as such the hire process will need the help of specialists.

Microsoft will work with Specialisterne to make everything run smoothly, as this company helps to find and create jobs for autistic workers. You can read a little about Specialisterne below, although you should head through the link to contact the company and to learn more.

It’s not clear how many workers will be hired under this new program. If you are interested in Microsoft’s pilot program just email a resume to msautism@microsoft.com.