Microsoft has finally pulled the plug on the shipping of Windows 7 devices to retailers, ensuring that current and future products all run Windows 8.

The 7th generation of Microsoft’s operating system officially discontinued on October 30th, paving the way for a line of new products with upgraded software. Microsoft use a lifecycle chart to gauge when certain versions of Windows should stop being sold to original equipment manufacturers and retailers. When the specific version of Windows reaches its end of sales date they encourage consumers to upgrade.

Whilst Microsoft themselves will no longer ship Windows 7 it does not stop devices installed with it from being sold in the future. Companies such as Dell and Toshiba will still have plenty of Windows 7 devices in stock, as will places such as Amazon and eBay. Eventually stock will become rarer and more valuable so if you are still after a new Windows 7 desktop or laptop we suggest you start looking before it really is too late. 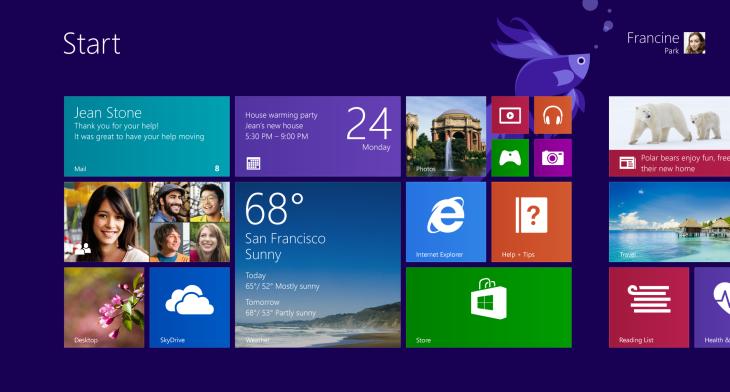 Microsoft will continue to ship their new products with Windows 8, which has proved fairly successful so far across a range of different devices. Interestingly the Windows 8 lifecycle ends on October 31st 2014, where the recently launched version 8.1 will take the reins.

It feels like the end of an era somewhat as some have had trouble adjusting to Windows 8 and have opted to stick with Windows 7 and Vista. Eventually Microsoft will keep nudging users in the direction of Windows 8 but for now there should not be too much of an issue. What Windows version are you currently using on your devices, will you stick with 7?