With just six weeks to go until E3 2011, we now start to wonder what the big three have up their sleeve? Microsoft’s Keynote speculation is a bit of a tough one, as they have been keeping things very close to their chest this year. However, that has not stopped a number of fans offering their expectations.

We have already offered details on one person’s take on what to expect, but it is always nice to get another perspective. Lo-Ping suggests that there will be two new sequels for Kinect; these will be sequels to Dance Central and Kinect Sports. That is not all, there is also expected to be eight new titles that will utilize the motion controller.

You can be certain that Microsoft will talk about Skype, and how they plan to implement it later down the line on the Xbox LIVE service. We already know that we could get a Halo: Combat Evolved announcement — but is this just wishful thinking? To keep your gaming juices flowing even more, we should expect to hear something about Call of Duty 3, which saw four video trailers released yesterday. 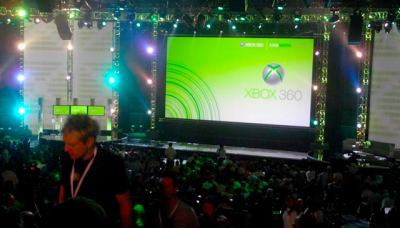 There are rumors that Alan Wake will not get a sequel, but some sort of spin-off; again we will just have to wait and see. Forza Motorsport 4 is yet another hope; one that will anger PS3 users, as they seem to have to wait an age to get a decent racing sim.

These are just a few ideas of what to expect, but what are your expectations?