Right on the eve of E3, we are pleasantly surprised to see Microsoft announcing a worldwide price cut for the Xbox One X console, less than 12 months when the system launched last year.

We can see that the price cuts have already been reflected in the UK as well, as Amazon are now selling the standalone console for £432 while the official Microsoft Store has some very attractive console bundles too for £449.99 with two free games. 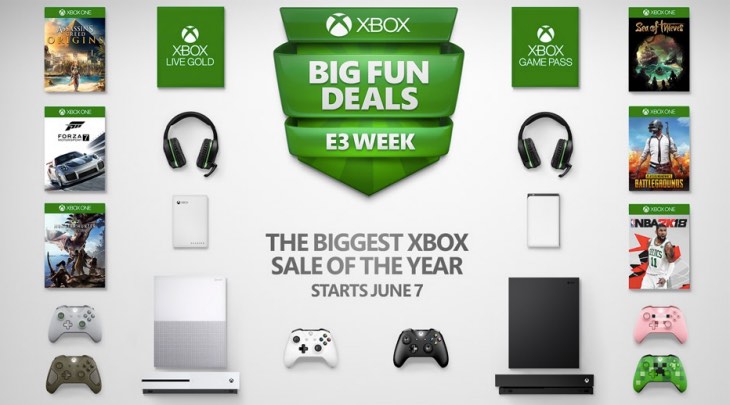 This news is surely going to put a little added pressure on Sony and it will be interesting to see if their own E3 press conference brings a small price cut to the PS4 Pro, although considering that Sony’s console is cheaper than the Xbox One X anyway, the company may decide that they don’t need to move on their $399.99 price point whatsoever.

Does this now change things in a big way in your decision to purchase either the Xbox One X or PS4 Pro this year?

E3 is going to be crucial in that respect if so, as both press conferences will take on added significance with gamers knowing that the Xbox One X is now available for a cheaper price so software reveals are going to be key.