Gamescom gets underway next month and this week, Microsoft has already announced plans for the event with regards to both their software lineup and also new Xbox One bundles which the company has just revealed.

Microsoft has posted their Gamescom schedule on the official Xbox website, telling fans that on August 21, the Inside Xbox team will unveil some brand new Xbox One bundles for gamers to get their hands-on.

There’s no sign on what the bundles could be and there was initial confusion that it could be new Xbox One hardware – only for Major Nelson to clarify that only new bundles for existing hardware will be announced at GamesCom. 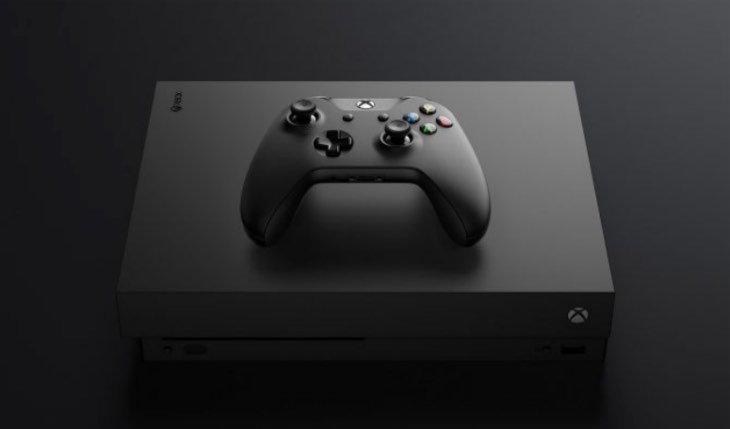 It’s also worth mentioning that GamesCom is the only place to see a brand new mode unveiled for the first time for Playerunknown’s Battlegrounds on Xbox One so look out for that too.

We’ll let you know what the bundles are next month, what are you personally hoping to see?