Last week we heard some controversial news about Microsoft bribing YouTubers to praise the Xbox One in their videos. The FTC has ruled that what Microsoft is doing is legit and does not break guidelines, as long as it is made clear that the content creators are being paid.

Microsoft’s ethical behavior has been thrown in to question over this matter, but the Federal Trade Commission has confirmed there will be no punishment issued. The commission has explained that no breach is being committed as paid promotions are perfectly legal, however the issue is whether the endorsers are making clear to viewers that they are being paid by Microsoft.

This is where the issue lies as you might have to search for a while to find a YouTube channel who makes Xbox One videos with an advertising disclaimer. It would not look good on the video maker to admit they are advertising for Microsoft and are rightly or wrongly praising the Xbox One in exchange for cash, although some channels upload legit reviews. 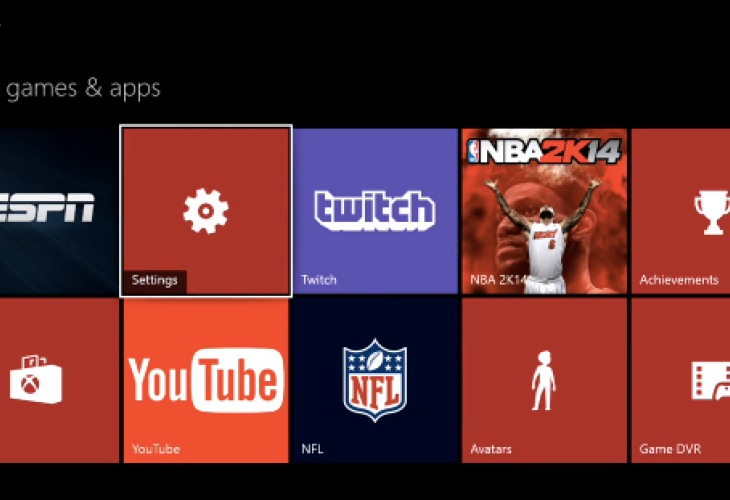 You may agree that it looks quite shady on the part of Microsoft too, looking to subtly gain the upper hand on competitors through manipulating content and information. If the Xbox One is as good as people have been saying, it should be able to sell itself without the aid of positive YouTube reviews.

However no rules have been broken so Microsoft are entitled to advertise this way if they feel it is in their interests. The FTC declared that their guidelines are in place to help advertisers and endorsers to comply with federal advertising law; but if their guidelines are not followed, whilst no direct fine is applicable, they can investigate the offending parties.

You can read much more on what the FTC had to say about Microsoft’s affairs here. What is your opinion on the way Microsoft has been paying YouTube content creators to praise the Xbox One, is it clever or cowardly?