The Microsoft Band is now more widely available in the US because you have a greater choice in the stores where you can buy this device. No longer tied to just the Microsoft store, you can now purchase the wearable from Amazon, Best Buy and also Target, although the bigger news is that UK pre-orders are now live.

Microsoft Band UK pre-order price concern — If you were to convert the $200 US price tag that works out to around £135 for the UK market, yet the final price you pay is £170 – although why are we not surprised by this? This is just another fine example of rip-off Britain, which is something we just have to put up with. 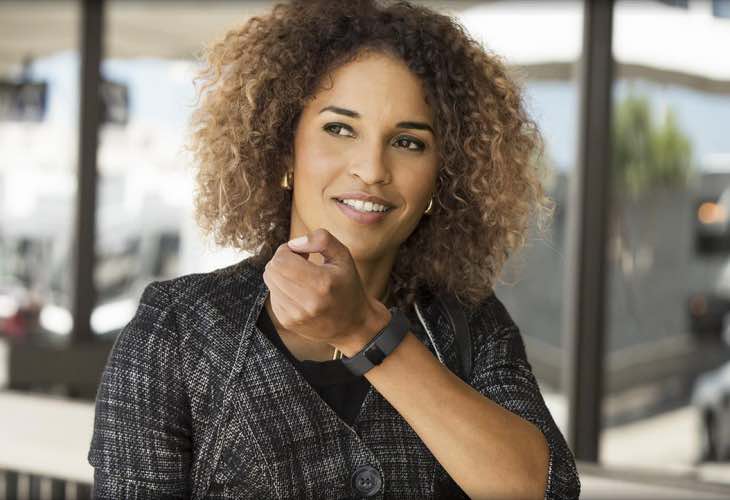 With the Microsoft Band now up for pre-order from several stores, the availability of these devices will not be until April 15th. That is a very interesting release date, seeing as though Apple Watch pre-orders begin on April 10th and people getting their hands on them on the 24th.

Microsoft Band UK store availability — The Microsoft UK Store already allows you to pre-order its Band device, as do PC World and Curry’s. We also know that Amazon, Harrods and O2 will also be stocking them, although they are currently unavailable at this time.

Do you find the MS Band appealing, or is it more focused more towards the exercise aspect?