Before we get going, we know that Microsoft scrapped its Band line, and so recent leaked details are of what looks to be a Microsoft Band 3 prototype. Having said that, for all we know, the company could have just been taking a break, and we could see a return of the device – possibly at its October 26, 2016 event. 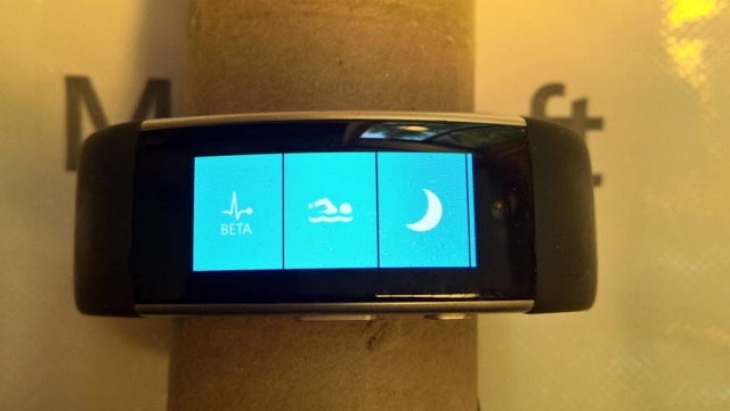 What we do find interesting here is that if what we are seeing the third generation Band, then Microsoft would have followed the Apple Watch Series 2 design. What we mean by this is the fact that no changes have been made to its exterior, and so all changes are made to its innards.

According to FUD Hater, a Windows Central Forum user, some of the changes would have included EKG for blood pressure tracking, waterproof, and also RFID. Not much else is really known, but like we said, it is very similar to what Apple did with their second generation Watch, as all those changes were made under the hood as well.

Maybe this is all part of Microsoft’s plan and that allowed this news to leak, just to get us to start talking abut a possible new Band device ahead of the event being held later this month? Who knows, we might be surprised and learn its release date, although it could all be a leak of a prototype like first assumed and nothing more.