It has been confirmed that Microsoft are suing Datal over their Xbox 360 wireless controller, which Microsoft say infringes on one of their patents. Basically stating that Datal copied them.

As reported from VG247, Microsoft are now seeking compensation, royalty payments as well as an injunction stopping further sales of Datal’s controller.

At the moment, you can currently pick up a ‘Wildfire’ and ‘Turbo’ Datal Xbox 360 controller for under $40 in the US.

What are your thoughts on this? Take a look at the image below – you can see Microsoft’s point here. We’ll update you when we hear more on this story. 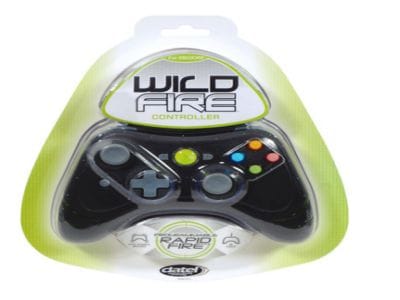