It is a great time to be an Xbox Game Pass subscriber, as Microsoft is adding to an already busy month with even more games set to be added throughout January.

So far, gamers have had the likes of Ultimate Marvel Vs Capcom 3, Ark: Survival Evolved and Farming Simulator 17.

Now the company has announced more titles to the lineup and we know that Shadow of Mordor and Saints Row: The Third will be available from January 24. 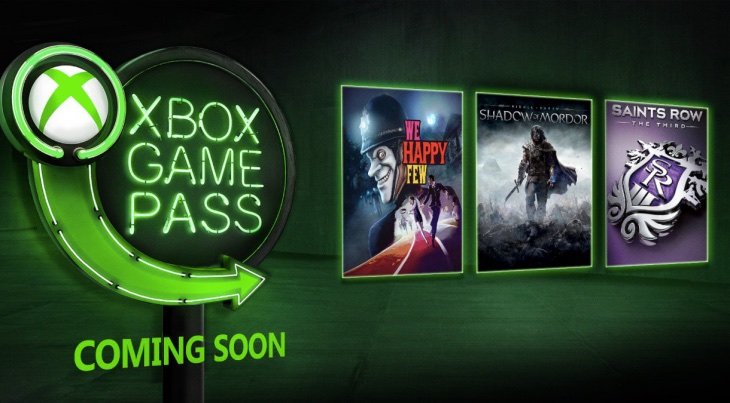 Before that, The Lego Movie and We Happy Few will be available from January 17 so there’s definitely no shortage of games to keep you busy this month.

February could be just as good with Crackdown 3 on the way, so Microsoft is certainly doing their part in making sure that gamers are getting their money’s worth.

As a subscriber, what title would you love to see added to the collection next if you could choose one?