Earlier this month we brought you the news that Microsoft had purchased internet phone provider Skype, in a deal worth $8.5 billion. Now Bill Gates has been interviewed by the BBC and said that Microsoft’s decision to buy Skype was strategic.

An article on BBC Business News is also reporting that Microsoft founder Bill Gates was a major player in getting the takeover of Skype done and dusted. He was interviewed for the BBC’s Hardtalk TV program. The takeover of Skype was Microsoft’s biggest ever acquisition.

Bill Gates said that the deal is great for both companies, and said the decision to buy Skype was “strategic”. Skype which is based in Luxembourg has around 663 million users globally, but has struggled to make a profit as most of its services are free to use. 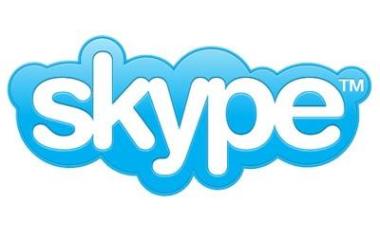 Gates went on to say that Skype “actually does get a fair bit of revenue”, but he is looking forward to the research team of Microsoft joining forces with Skype, and seeing their “brilliant ideas” come to life. It is thought that Skype could find its way to the next version of Microsoft Office.