Many of us seem to fall into the trap that the smartphone market is always about the big players and their flagship devices, such as the recently released Samsung Galaxy S5 and the HTC One M8, but the budget market is even more important.

Don’t think for one moment that budget smartphones need to lack in size, style and features because the new Micromax Canvas Doodle 3 is said to be proof of that, although some of you would disagree. The new handset looks set to go head-to-head with the HTC Desire 210 Dual SIM, but there are a few things that let the Doodle 3 down.

Micromax Canvas Doodle 3 price in India — This handset has a price of Rs. 8,500, and while we are impressed with its competitive pricing, it is Micromax’s constant desire to outdo its rivals that they have thought more about how much a person is willing to spend rather than some desired features.

We say this because we have been looking through the Micromax Mobile Facebook page, and going on some of the feedback, some people say that the Micromax Canvas Doodle 3 is lacking a quad-core processor. 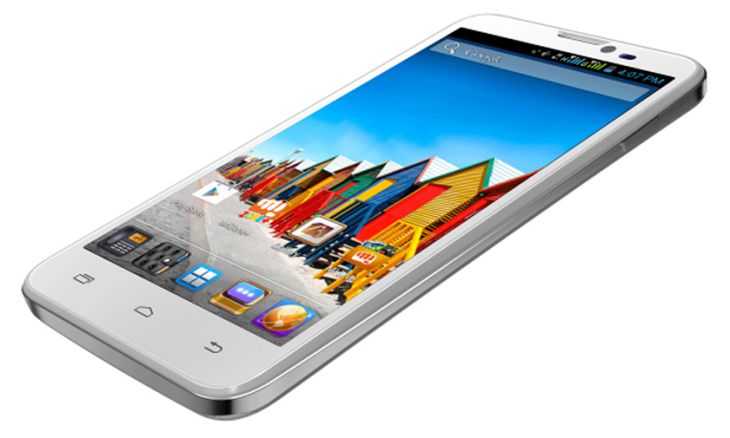 Micromax Canvas Doodle 3 quad desire — One commenter said that it is disappointing to see a dual-core processor and such a low pixel count, and 512MB of RAM is a joke when 1GB should be the minimum requirement these days.

From what we can see based on all the comments, the ideal Micromax Canvas Doodle 3 specs should be a quad-core processor, 2GB-3GB of RAM, HD display and a 20-megapixel camera, but would you agree?

Do you believe that Micromax has focused too much on the Canvas Doodle 3 price rather than desired specs?