Earlier on we gave you the first solid details about Ubisoft’s upcoming game called Michael Jackson The Experience, but now we have uncovered some more juicy information about the game which you might be interested in.

We know that the game will be based off Ubisoft’s successful Just Dance format and will allow gamers to celebrate Michael Jackson’s legacy by performing some of his greatest dance moves during his many hits.

Gameplay involves showing you a series of Jackson’s famous dance routines, in which players will have to follow in order to rack up points. Players will be asked to ‘perform’ MJ’s trademark Moonwalk move, and you will see interaction in the player cam in the bottom left-hand corner.

I don’t know about you, but it was always a dream of mine to be able to pull off a moonwalk in front of my friends when I was younger. If this upcoming game teaches you exactly how to do it, then that would be pretty slick!

Michael Jackson The Experience will be released on multiplatform in November. 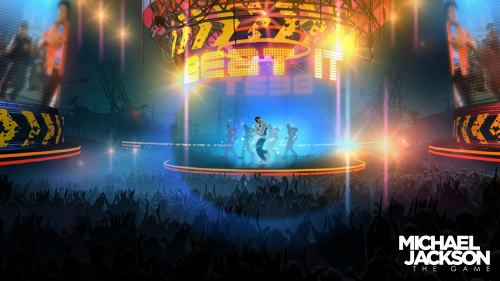