Remember that new Michael Jackson game that was teased at E3 this year by Ubisoft? We have further details on the game to share with you now, including a solid release period for when the game will be releasing.

As reported from GamerZines, the game will be officially called Michael Jackson ‘The Experience’ and is seen to be similar to Ubisoft’s popular ‘Just Dance’ game.

It is due out on multiplatform (PS3, Xbox 360, Wii, DS, PSP) and will be available to buy sometime in November. The game has just been shown at a special Ubisoft event in London and also once again confirms that the game will have support for PS Move and Microsoft’s Kinect.

You’ll be able to dance to Jackson’s most iconic tracks, some of which include Billie Jean, Beat it and Smooth Criminal. The game will also have support for microphones, and also contains a handy auto-pitch feature which I’m sure will come in handy on some of the ‘harder to sing’ songs.

We can’t wait to give this a go. We’ll let you know when we have more details. Are you excited about MJ’s The Experience? 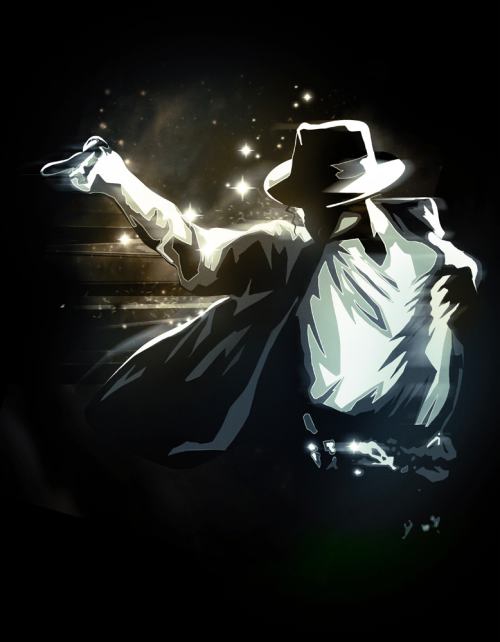