We have all been aware of the new Michael Jackson game for sometime now, but with Gamescom now in full swing, Ubisoft have given us a bit more of a taste of what to expect.

The game which follows in the footsteps of Ubisoft’s ‘Just Dance’ title was previewed at Gamescom where a very good Michael Jackson dance-a-like guides you through your dancing experience.

Lyrics appear at the bottom of the screen, and where as the Wii version shows you the position you are supposed to hold the Wii remote, the Kinect and Move versions will be more accurate in looking for the exact stances you are supposed to be doing.

Confirmed songs for the game so far are Beat It, Billie Jean, Bad, Earth Song, The Girl Is Mine, Who Is It, and Workin’ Day And Night.

Michael Jackson The Experience is scheduled to be released shortly after Microsoft’s Kinect hits shelves on November 18. As for other formats, we think they will also follow this release date. 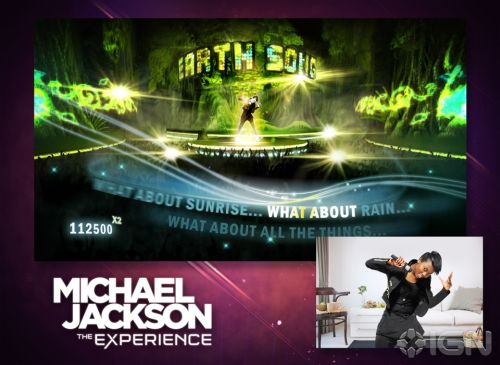 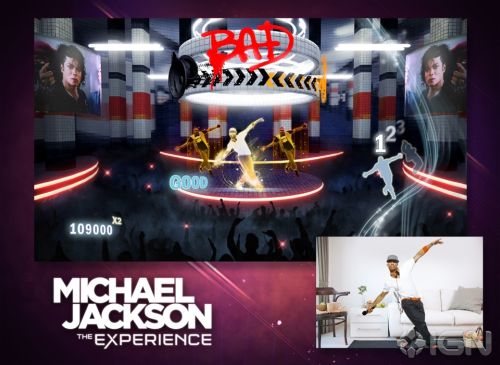