We have already seen various people trying to capitalize on the disappearance of flight MH370, such as one individual trying to sell the plane on an auction site, which is ridiculous, to another person registering a website for the flight number and also trying to sell it.

It’s obvious the public is looking for anything that will give them some insight into the plane, and MH370 Flight news found within Android apps is in no way a surprise to us.

Several of them are in no means a way to spam the Google Play Store, they just offer targeted news on this very topical subject, as you often have to filter out several other topics of news from mainstream news apps.

There are other apps that stretch the whole Flight MH370 topic, but the four we have found do a good job in offering Flight MH370 news updates in the hope of alerting people when the plane finally gets found.

The first app is simply called MH370 Flight News Updates and was created to keep well-wishers and those of you who are concerned fully up-to-date. We have to tell you that this isn’t an official app though.

Next up we have MH370 Live Update and allows you to follow breaking news as it comes in direct to your Android handset.

MH370 Latest News is the third app and offers continuous coverage of the hot subject. 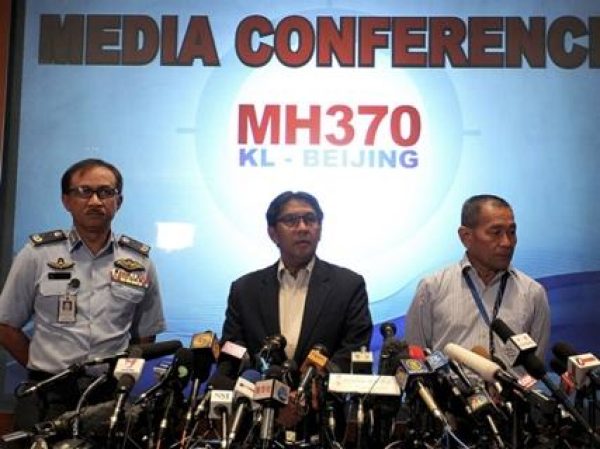 Finally, we have the MH370 News Update app, and while this isn’t one of the more popular apps on this subject, it was still worth mentioning.

All of the news on all four apps are taken from top news sources, and so you know you are getting real news and not mere speculation.