In yet another example of why Japan always gets the best goodies from home grown company Sony, it’s just been confirmed that a special edition Metal Gear Solid V: The Phantom Pain PS4 console is to be commissioned over in Asia.

In our opinion, it’s the best looking custom PS4 that we’ve ever seen and we even like it as a preference over the standard black and white models.

The console is going to be red in color, featuring a gold tint across the middle and etched with some stylish text and logos from the Metal Gear Solid series. 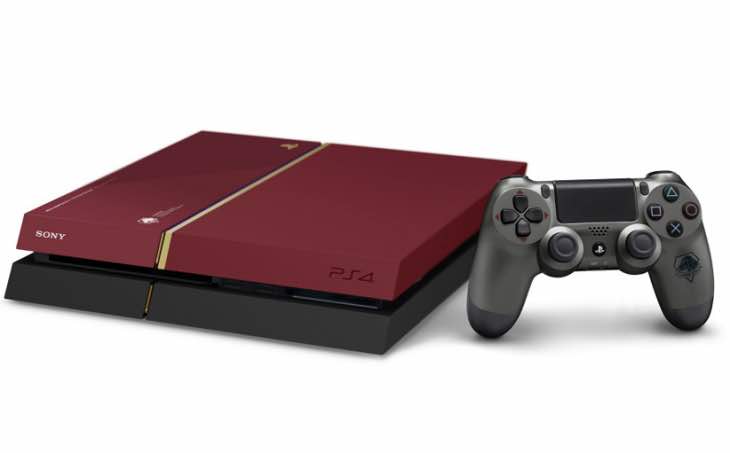 There’s also a custom Dual Shock 4 controller as well which looks great and features the same logo contained on the console.

As far as we’re aware, this has only been confirmed for Japan on September 1 and there has been no indication that a MGS PS4 console US or Europe release date will happen. 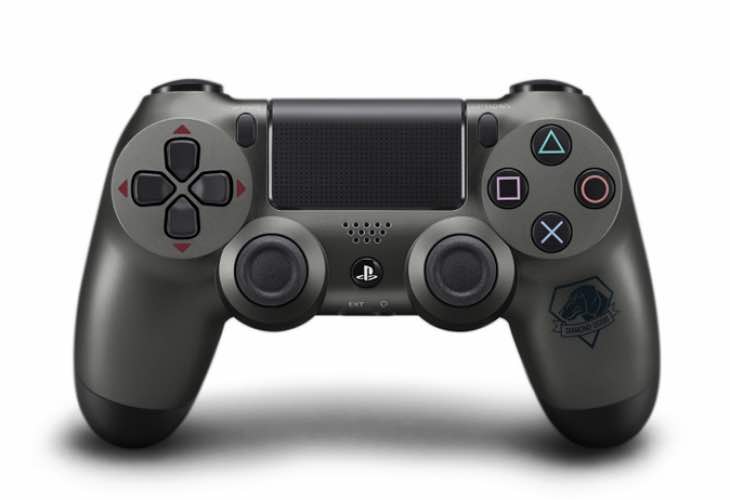 As disappointing as that sounds, there is obviously the option of importing if you want it bad enough although prices may go through the roof for this one – especially on places like Ebay.

For now, enjoy the pictures of this glorious edition and let us know what you think about it. Would you buy this in a heartbeat if it came to US and Europe?