Previously, the only thing we knew was that you would be able to get the rare character for free, but only if you owned both a 3DS and Wii U copy of the game.

Now, Nintendo has confirmed in their latest Direct event that the Mewtwo price will be $4 for one version of the Legendary Pokemon. 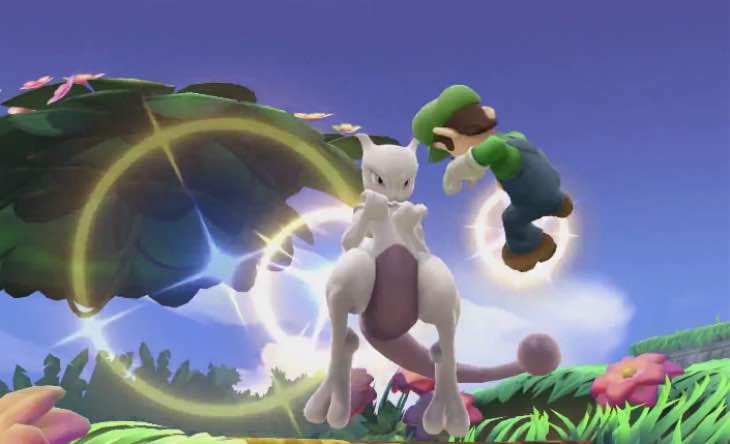 If you want to buy Mewtwo for both platforms, the price will be $5 – which isn’t too bad in the end for such a highly sought-after character.

Nintendo has also confirmed that the Mewtwo DLC release date will be April 15 for those that already own both copies of the game, but April 28 for everyone else with a single copy.

Mewtwo will have a variety of psychic-based attacks at his disposal, including the ability to teleport to a different area at will.

We’ve added the official Mewtwo gameplay trailer below for a recap of what he’ll offer. Let us know your thoughts on the price and release date – and whether you’ll be buying or not.