Some major news has just been announced by Nintendo, with regards to the current development status with Metroid Prime 4 on the Nintendo Switch.

The game was initially announced back at E3 2017 with an unnamed developer and now Nintendo has said that the game will be reset and developed from the start with a new studio. 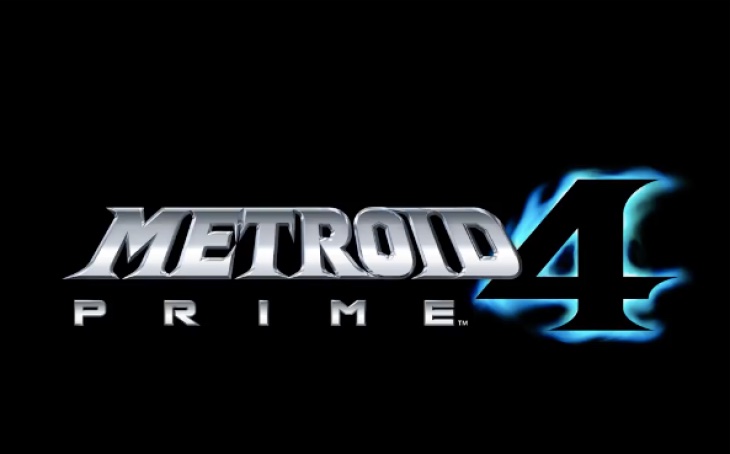 That studio just happens to be Retro Studios who are the original developers of the Metroid Prime series so fans may actually see this as very good news.

Nintendo has warned however that it will now be a considerable length of time before there is another update on the game to share.

You can check out the statement from Nintendo’s Senior Managing Executive Officer Shinya Takahashi in the video above.

What is your reaction to the news, are you happy that Retro Studios will now be developing the game no matter how long it may take to arrive?