Metallica has shocked the world by revealing that they are gong to be releasing a new album, their first for eight years. The newest single from that album is already out titled, Hardwired and already we can see that there’s big demands for Activision to put Metallica Hardwired into Guitar Hero Live as DLC.

It’s no secret that Metallica is a big omission from the current list of tracks on GHTV and fans still hope that a deal can be made so that some of the band’s biggest hits can make it into the game.

What better way to renew this idea by Activision announcing that they are putting Hardwired into the game, a track which will seemingly have a very challenging chart and give expert players a nice run out. 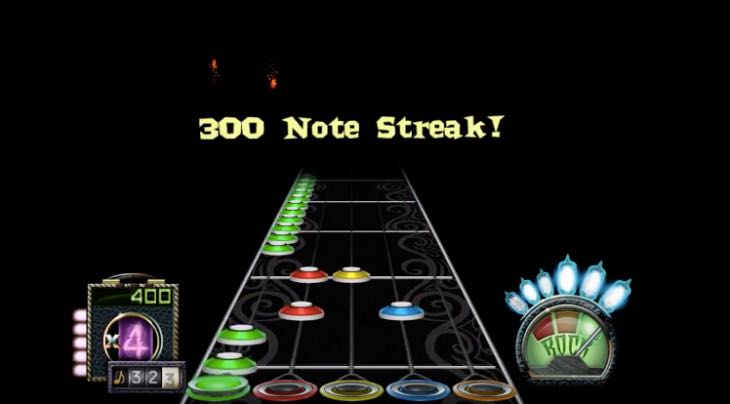 In the meantime, you can check out the perfect preview of this. Metallica’s Hardwired Guitar Hero custom download has already been shared on social media and you can watch a play through of it below courtesy of Thomas Walker.

Would you like to see this in a Metallica Premium show for GHTV? Have your say on this below and let Activision know how you feel!