This is Metal Slug 7 on the Nintendo DS that has been developed by SNK Playmore and published by Ignition Entertainment. This franchise has been known for its fast-paced 2-D shooting action since the first release back in 1996.

We hoped that Metal Slug 7 would continue to deliver in this area, which in fact it does with fast paced arcade style action that’s solidly developed. 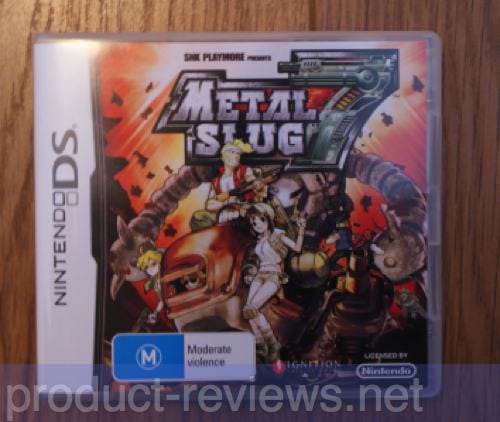 Metal Slug 7 features six playable characters and seven new missions, and it does not stop there. You also get tons of new weapons, new gameplay modes, new Slugs to pilot and new bosses. 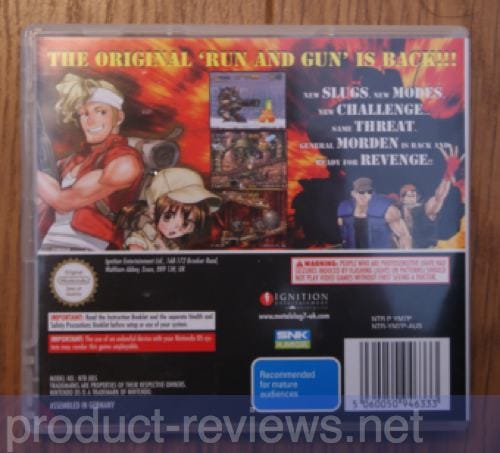 The game will please its fans thanks to giving much of the same that it’s known for. The memorable boss battles and unique art style still delivers to new players and existing fans. 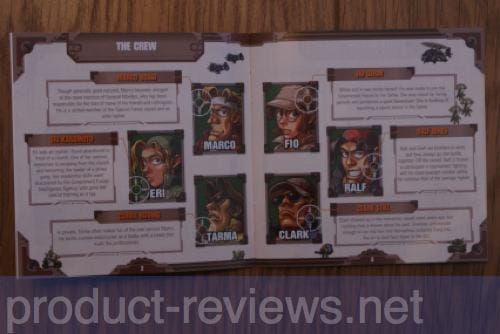 Sadly the games not perfect and the lack of unlockable items makes its lastability lack. So while Metal Slug 7 is great fun, this may end up being short lived. The idea that it’s only a portable version of the game is no reason why these features should not be there and we would love to see unlockable goodies added to future versions. 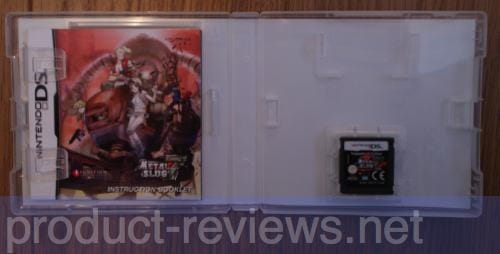 Aside from the lasting appeal lacking we have to say that the experience is still one that Nintendo DS gamers should experience. The sound effects give fans good memories, the graphics are clear and crisp, and the gameplay is simply amazing. 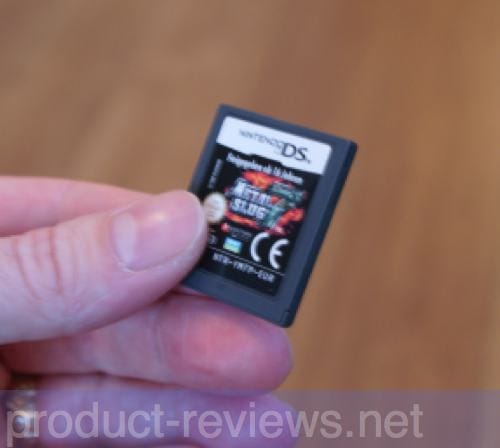 Metal Slug 7 was released in North America last year, but hits Europe on February 27, 2009. You can check out the debut game trailer below this post. 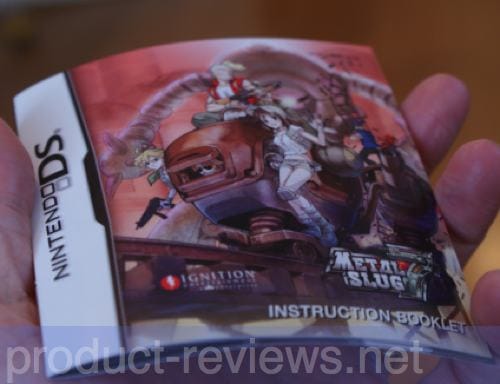 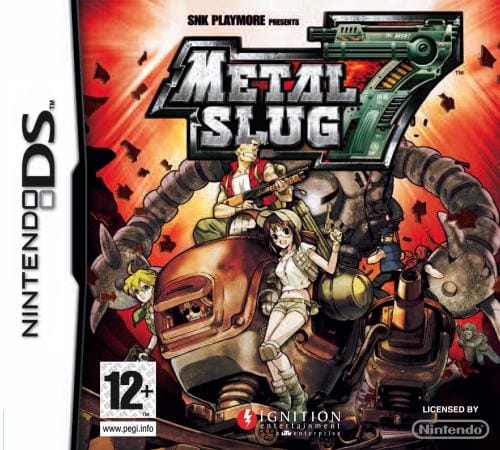 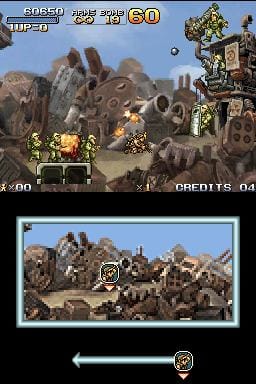 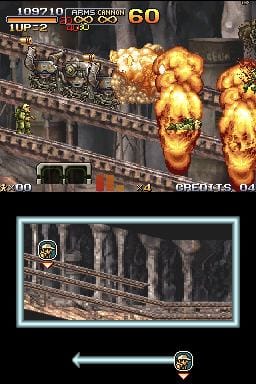 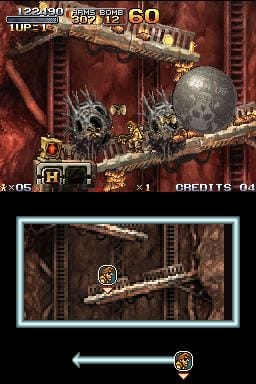