We have some great news for Metal Gear fans now, as we are pleased to confirm that the Metal Gear Survive Beta 2 has now gone live and is available to download on PS4, Xbox One and PC.

You will now have another weekend to get as much game time as you possibly can, as the beta will end two days later on February 18.

There is a lot of attention surrounding this game, as of course it is the first Metal Gear game which hasn’t been developed by Hideo Kojima following on from his infamous exit from Konami. 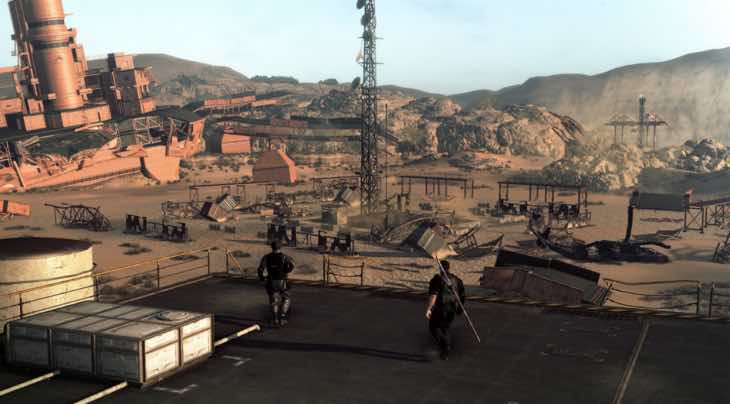 For those downloading the game for the first time, you should expect an 8GB install on console and if you need help getting used to the basics – these 5 tips to keep you alive should help.

Let us know if you are playing the new Metal Gear game at the moment and how you think it compares to Phantom Pain.

Will you still be supporting the series or have you moved on now that Kojima is no longer developing?